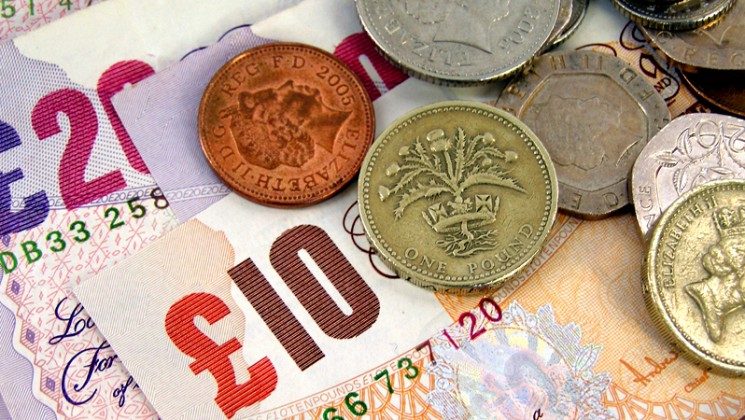 The Tory Government have been forced to U-turn and revoke the £95k exit cap regulations.

In a stunning victory, the Government has been forced into a humiliating climbdown around it’s £95k exit cap regulations.

This is following a legal challenge from UNISON and others that pointed out the “unintended consequences” of these regulations, including cutting redundancy payment to many low paid workers by including “strain costs” where those aged 55 or over are able to access an unreduced pension on redundancy.

A judicial review was due in a few weeks and UNISON was confident of a positive victory.

Once again this is an example of the shambolic treatment of our public service workers by this Tory Government. This victory is a testament to the hard campaigning work by UNISON members. 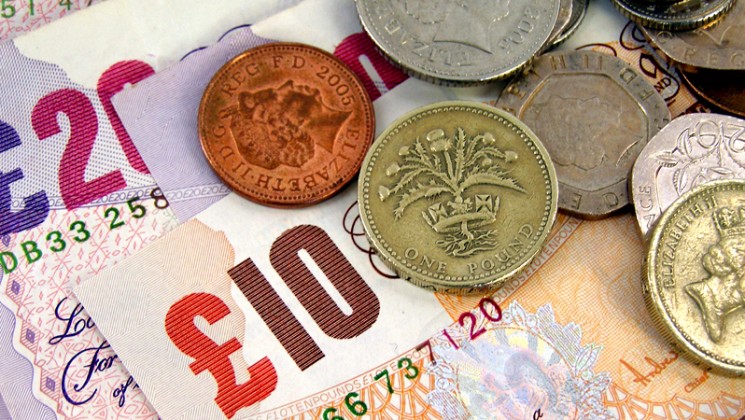 Click here for more guidance about pensions, and the work UNISON is doing to promote affordable, decent pensions for all our members.