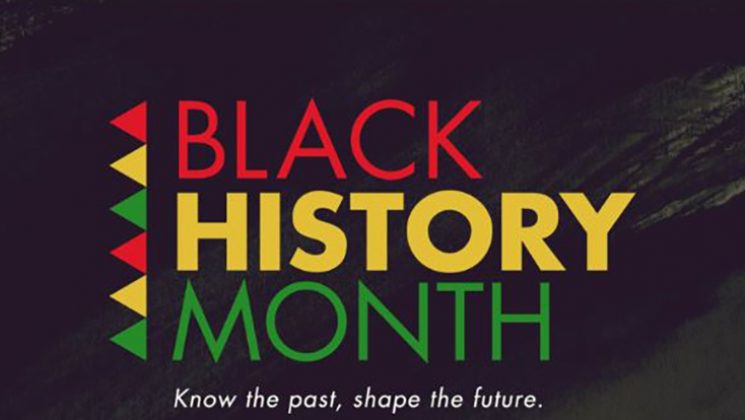 October is Black History Month in the UK and UNISON Bolton is celebrating by producing a special BHM issue of our Battling for Bolton magazine (if you would like a hard copy, please get in touch with the Branch) and encouraging all our members to get involved by attending some of the many events taking place in Bolton during October

The majority of events will be held via Zoom and include talks by rapper Akala at the Oxford Union, ex- Bolton Wanderers’ players Roger Walker & Tendai Chiswala talking about their experience as black footballers in the 80s and talks on Decolonisation, and The Monarchy and Slavery.

There are also several watch parties for films about Black Icons such as Nina Simone, Steve Biko, Marcus Garvey, Jack Johnson, and the1976 West Indies cricket tour of England as well as a chance to see this year’s hit documentary ‘Summer of Soul’ about the legendary 1969 Harlem Cultural Festival which celebrated African American music and culture, and promoted Black pride and unity.

The month ends with a fantastic live celebration being held at the Victoria Hall on Saturday 30th October featuring African drumming, a Bob Marley tribute band, African and Caribbean food stalls and guest appearances by the nation’s favourite fitness coach Mr Motivator, and poet and Chancellor of University of Manchester Lemn Sissay (via Zoom). Everyone is welcome!