Time For Action on Climate Change! 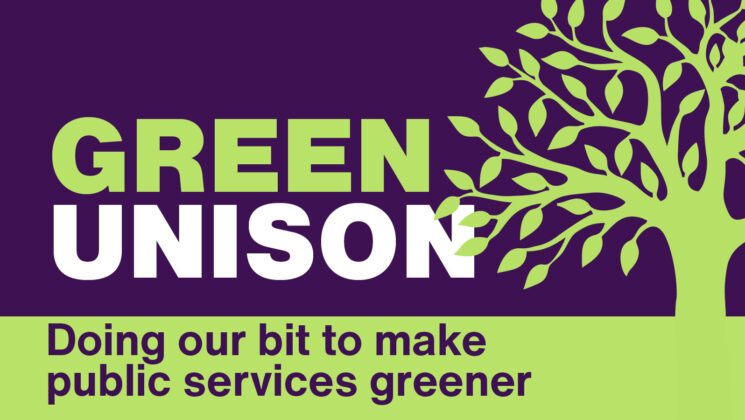 How you can support the campaign for Greater Manchester Pension Fund to end investment in fossil fuels….

UNISON members are increasingly concerned that Greater Manchester Pension Fund (GMPF) invests heavily in fossil fuels. Many Bolton UNISON members have their pensions invested in GMPF. Currently the fund talks of reaching Net Zero by 2050 but this is not even in line with the GM Combined Authority target of achieving Net Zero by 2030. Around £1.8 billion is currently invested in major fossil fuel companies such as Shell and BP. The fossil fuel industry is contributing to climate chaos – moorland fires, toxic air and extreme weather. UNISON believes that fossil fuel investments are not in the long term interests of the environment and not in the long term economic interests of GMPF members.

UNISON believes that local government has a clear responsibility to work for the public good and that this must include the Greater Manchester Pension Fund. Sooner or later governments will have to call time on these industries and if we are not careful GMPF will end up with stranded assets – putting its members’ pensions at risk.

UNISON North West is supporting a petition that has been launched by members in Salford which calls on GMPF to divest within 2 years and put its money into scaling up low carbon industries instead, to enable a Green and Just Transition. Ultimately we hope that all pension funds will divest from fossil fuels to help fight the climate crisis and work towards a greener more sustainable future.