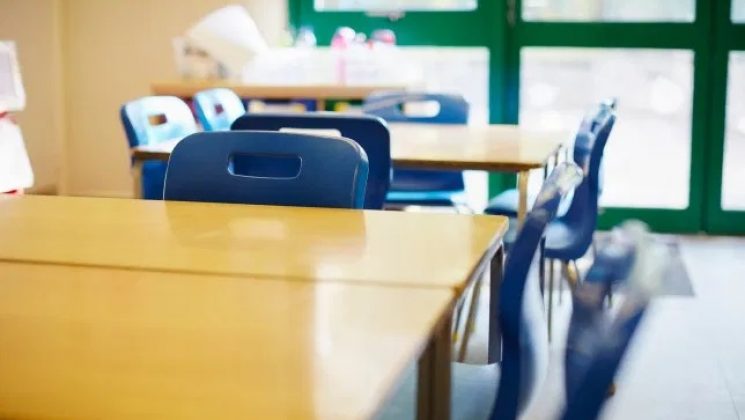 UNISON has launched a public petition, calling for school meals workers to be brought in-house at every school

The petition states: “Bringing school meal provision in-house is a win-win for children and workers”

School meals workers are dedicated to the wellbeing and success of pupils – but they typically face cuts to hours, lower pay and minimal or no sick pay.

In January 2022, UNISON found that low sick pay left many school meals worker were left unable to self-isolate. ​The union believes that private companies in charge of school meals are squeezing profits out of budgets by cutting back on the quality of the food they serve pupils and the pay and conditions of school meal workers.

“School meals workers are vital to ensuring our children get at least one good meal a day, yet this important job is often outsourced to private companies who put profits first. Year after year school meal workers find surviving on their low wages, lack of sick pay and attacks on their terms and conditions increasingly difficult.

“School meals workers play a vital role at the heart of every school. We must stand up for this important group of workers. It’s why we are asking everyone to sign our petition calling for school meals workers to be brought in-house. If we can cut profits out of school meals, then we can help to ensure that more money is invested in nutritious meals for young people whilst boosting the pay and benefits of workers.”