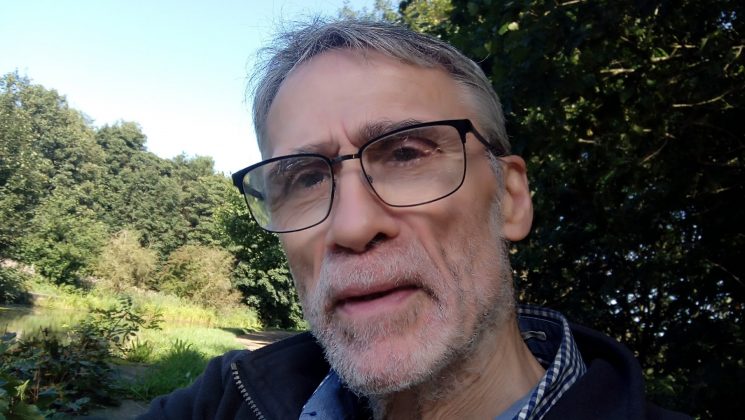 Over 40,000 rail workers from Network Rail and 13 train operators have been taking part in the biggest dispute on the rail network since 1989. Strike action commenced with three strike days scheduled for 21st, 23rd and 25th June. At a recent meeting of UNISON Bolton Branch Retired members there was overwhelming support for the rail workers.

“I don’t own a car and rely on public transport. Any dispute involving transport will inconvenience me but it’s necessary.” Jackie who recently underwent a knee operation, added “with rising inflation after years of declining wages, workers are now worse off. It’s time for people stand up and say enough is enough”.

The meeting heard first-hand accounts of working conditions which have been eroded in recent years.

“It’s not just about pay, it’s about redundancies and ultimately enough staff to keep passengers safe”.

Members were critical of the government who were deflecting their own inadequacies to deal with the cost-of-living crisis by demonising those fighting back.

“This government did nothing to stop the disgraceful sacking of 800 P&O workers and blocked legislation to stop fire and rehire, so why are we surprised when they want to demonise rail workers for exercising their legal right to strike?”