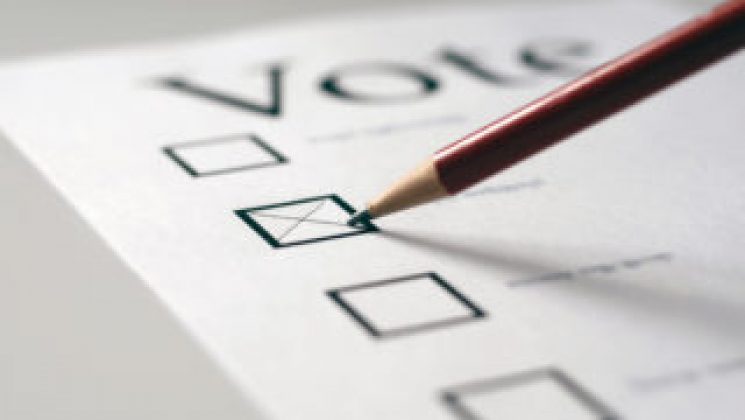 UPDATE 14th October – many members are contacting the branch and seeking further information on the Local Government 2022 pay award.

You may have seen the information sent by UNISON national explaining the claim is a joint union claim between UNITE, GMB and UNISON.

Although the UNISON ballot concluded in September, we are still awaiting the results from the ballots by UNITE and GMB, with these expected by the end of October.

Once we have any further information in relation to the joint position we will be in touch.

Members should have received an email on 27th September from UNISON national letting you know the outcome of the recent NJC Pay Ballot – overall, 63.5% of members voted to accept the pay offer so this has now been agreed with the employer.

The results from the Bolton Branch were the opposite, with 71% of members voting to reject the pay offer but as this was a national ballot the outcome is based on total votes across the UK.

Thank you to all of you who attended meetings and/or took the time to vote.

We will send out an update as to when the backpay will be in your wages as soon as we have that information.